Fifty years ago a small number of people came together who wanted to make life better for those most in need in Sligo. This led to the creation of Sligo Social Services. Fifty years later Sligo Social Services has been responsible for providing over one million hot meals through our Meals on Wheels service and more than 1,500 children have passed through our childcare services.

Sligo Social Services provided the first ever service to people who were homeless in Sligo and continue to do so today. We have supported hundreds of families throughout Sligo and helped to establish many services for families and young people which are today run by other organisations.

Please come a long and join in with some of our 50th Anniversary celebrations.  Keep an eye on this page, there is more to come. 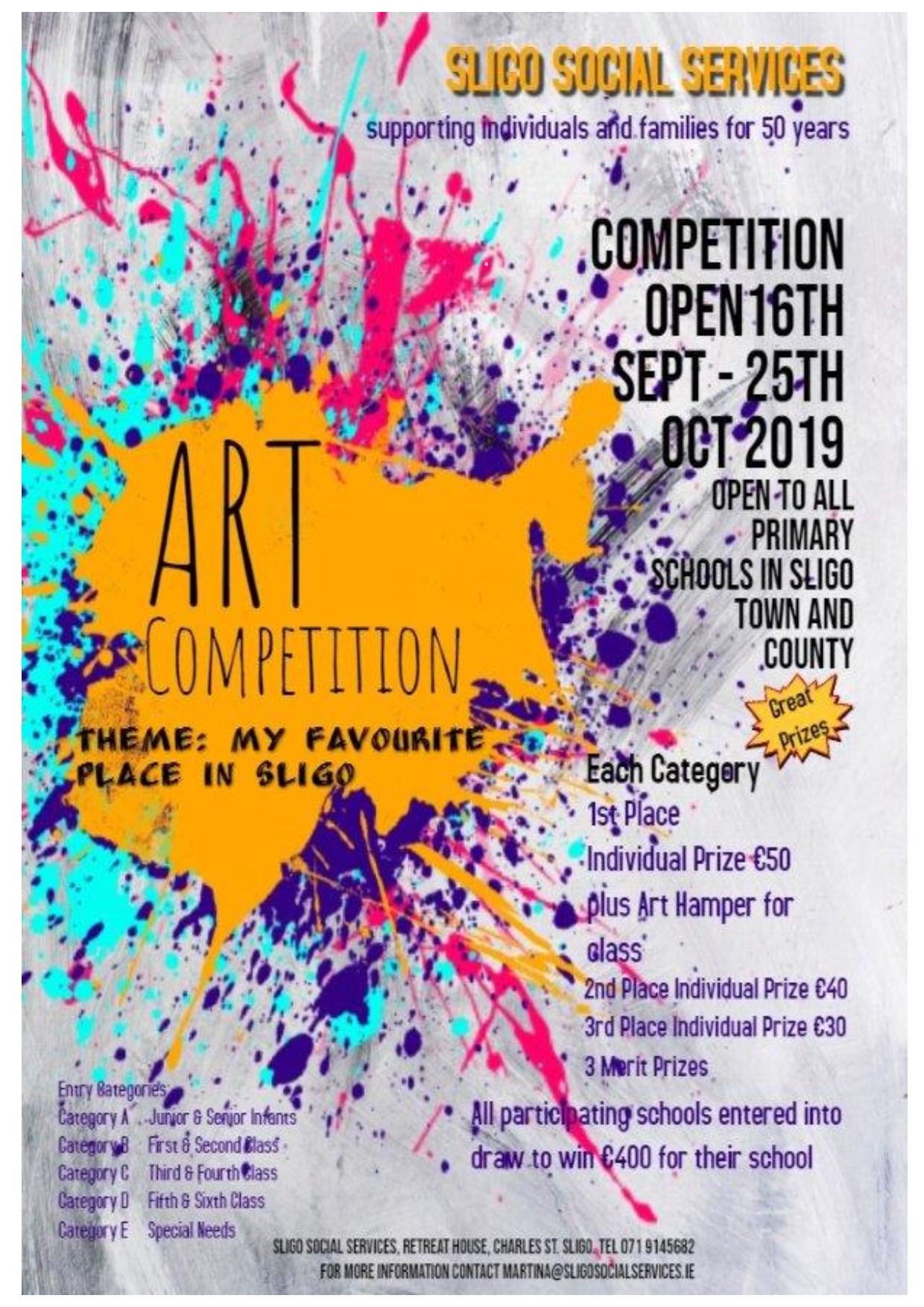 Helping the people of Sligo for 50 years

Since the inception of the service in the 1960s, the services provided have greatly changed but the main message of helping the people of Sligo has remained the same.  Christina McTaggart, CEO of Social Services in Sligo explained.  She said: “Sligo has changed so the services have changed.  Some of the services have remained the same.  Our childcare service, in the basement of this building, was probably about the second service we provided and it is still here.  Other services have come and gone as services started to form whereby other services have become more established and been able to do things that they could not in the 70s and 80s.”  Issues facing Sligo are much different from when the service began.  Christina said: “Another big change is that our homeless services have grown.  We would not have provided homeless services back in the 70s.  The first of those homeless services was provided for back in 1982 or 83.  That was the first homeless service in Sligo.  “We had one of the first homeless buildings which we provided for homeless services.  We had heard stories of caravans and things being found by Bishop Christy Jones and put in gardens basically and they were used as temporary shelters.  That was the 70s but to get to a point where there was a funded building by the HSE which was set up in 1983 it came a long way.  That is the building that is still there beside St John’s in Ballytivnan.  It was the first emergency homeless shelter.  It served homeless men and still does.  Now we do not provide emergency homeless accommodation there we have moved that.  Homeless services have changed and expanded because the problem has grown and expanded.”

The Meals on Wheels service provided by Sligo Social Services has some staggering numbers behind it.  In 2018 some 23,290 meals were provided across Sligo to those who avail of the service.  Lorna Reid, who co-ordinates the service spoke about the volunteers who help deliver the meals.  She said: “I think we have a lovely base of people who volunteer to take the meals out and people who avail of the meals.  The staff in the Meals on wheels kitchen work very hard to make sure that people’s dietary needs are met.  Also there are people who ring to see when their meal is coming or ring up really just to chat.  There is a lot of care taken for each individual.”  Close to 100 meals are produced on the busier days and this never drops below 60.  Over time, the volunteers delivering the meals have built up a relationship with the individuals who avail of the service.  Lorna said: “There are different relationships which our volunteers have.  There are people who have a conversation with the volunteers. Then there are those who don’t and that is okay as well.  The families of these people have total peace of mind because there is someone calling to their loved one.”  “We have a very clear follow up procedure if someone does not answer the door when the bell is rang or a knock is made.  They ring back to the kitchen here and they make contact with the person.  Everyday there is a person who might not be there and it can be a person who is at a hospital appointment that ran late or it can be someone who fell and couldn’t get to the door.”  This procedure has in recent weeks, saved a life.  Lorna explained: “Last Sunday, one of the workers kept ringing and neither the person at the house nor their contact were getting back to us.  The volunteer persisted and rang emergency services and the man rang her from hospital to tell her that he would have died if she had not persisted.  He was very grateful and the staff take pride in meeting their people and getting to know them.”  To avail of the Meals on Wheels Service call 071 9145682.

Homelessness ‘starting to be prevalent here’

Homelessness is becoming a major issue nationally and it has begun to be more evident in Sligo.  That is the view of Finbarr Sweeney, who is part of the Homeless Services with Sligo Social Services.  Issues surrounding why people are homeless have remained the same but a newer element linked to economic reasons have also started to be a factor.  Finbarr said: “The reasons most people become homeless are the same and have been for years.  What is different in the modern world is that you do have people becoming homeless purely for economic reasons.  Affordable housing is a huge issue.  It has been a big issue in the larger cities for a number of years but it is starting to be prevalent in Sligo where people are being priced out of the market.  When people are in accommodation it is fine, it is when they lose their accommodation it becomes a problem.  It is a problem particularly for single people.  For them getting into the market to rent is impossible.  Renting a house in Sligo for someone not working it is very difficult.  That is a huge change.  That is what has led to a big increase in those who are homeless.”  The main factors of addiction and mental health problems still remain the core factor in homelessness.  “There is then of course the other thing which has always been there which is people are homeless through addiction issues or mental health.  That has not increased or decreased but certainly the economic reasons for homelessness is new in the past few years,” Finbarr said.  In Sligo, there is enough room to look after the homeless at present according to Finbarr.  He said: “We are able to cater for the homeless.  There are enough beds that people do not ned to sleep out because of lack of services.  There is an increase in people maybe with more difficult people behaviourally.  We are certainly dealing with more drug users now than we were and their lives are more chaotic and they can be more difficult to manage and deal with.”  “There is an issue with people who are coming back from treatment and they have no place to go.  They have come back to emergency services where they may still be abusing alcohol or drugs.  No one is Sligo is sleeping rough.”  For many, the cycle of petty criminality, addiction issues and the justice system make for a perfect storm of factors which cause homelessness.  Finbarr is cognisant of that and feels a great link between agencies in the long-term could bring about change.  He said: “Sligo Social Services is a small voluntary agency.  The issue is the connection between different services.  You may have people ending up in court who have addiction issues, mental health issues or are homeless. There is a case management system whereby people are dealt with by other services In a separate fashion.  An organisation such as ourselves is too small to address that.”  If you are homeless, the way in which you go about making this known is to present firstly to Sligo County Council and from there, emergency accommodation will be provided.  Finbarr said: “In Sligo, Maryville is the emergency accommodation. If someone is homeless in Sligo today that is where they go first in an emergency situation.  That is for men and women.  They have to be accessed by Sligo County Council firstly to be deemed homeless and then they are put on to Maryville.  Once they come to us there is a key worker appointed who will make a plan in terms of what steps they have or need to get a home and why they are homeless.”  This current government has been criticised for its stance on homelessness.  However, national initiatives in the pipeline will move the crisis forward according to Finbarr.  He said: “There is a national scheme called Housing First which is coming to the north west and is a very new way of dealing with and addressing homeless people.  It is not for someone who has just become homeless but rather someone who is in the system for a long time.  People can get stuck in the homeless system and find it hard to move on.”  “It is hoped that this system will help the people who have long been homeless.  One issue with Maryville for example is that it is 15 beds but is actually a small house.  You have different people coming there who have different issues there.  That is a challenge for us as an organisation and for them as individuals too.  What we are hoping for in the future with Housing First is that those people who are entrenched in homelessness can address their problems and that they won’t be mixed in with people who are homeless for the first time.” 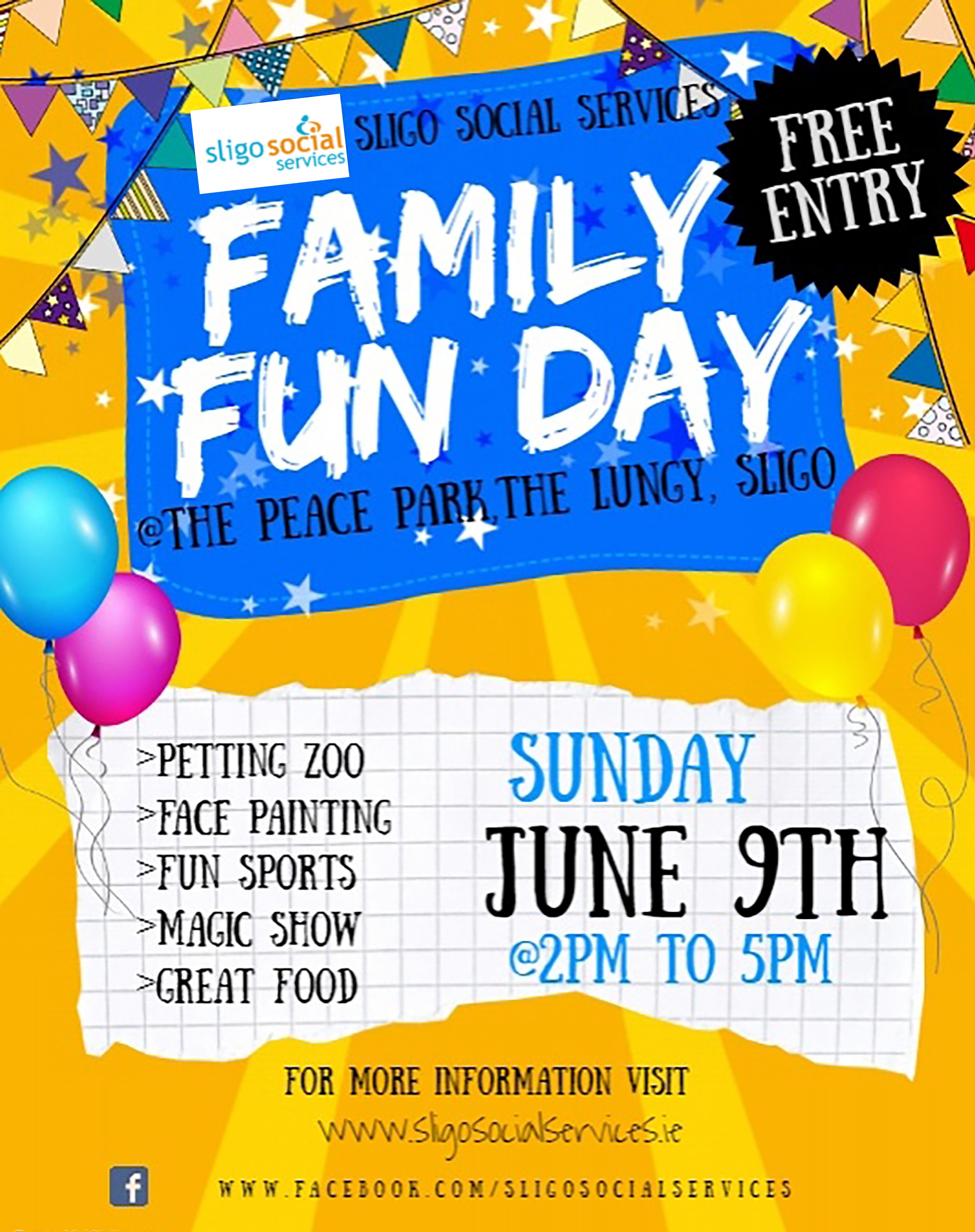 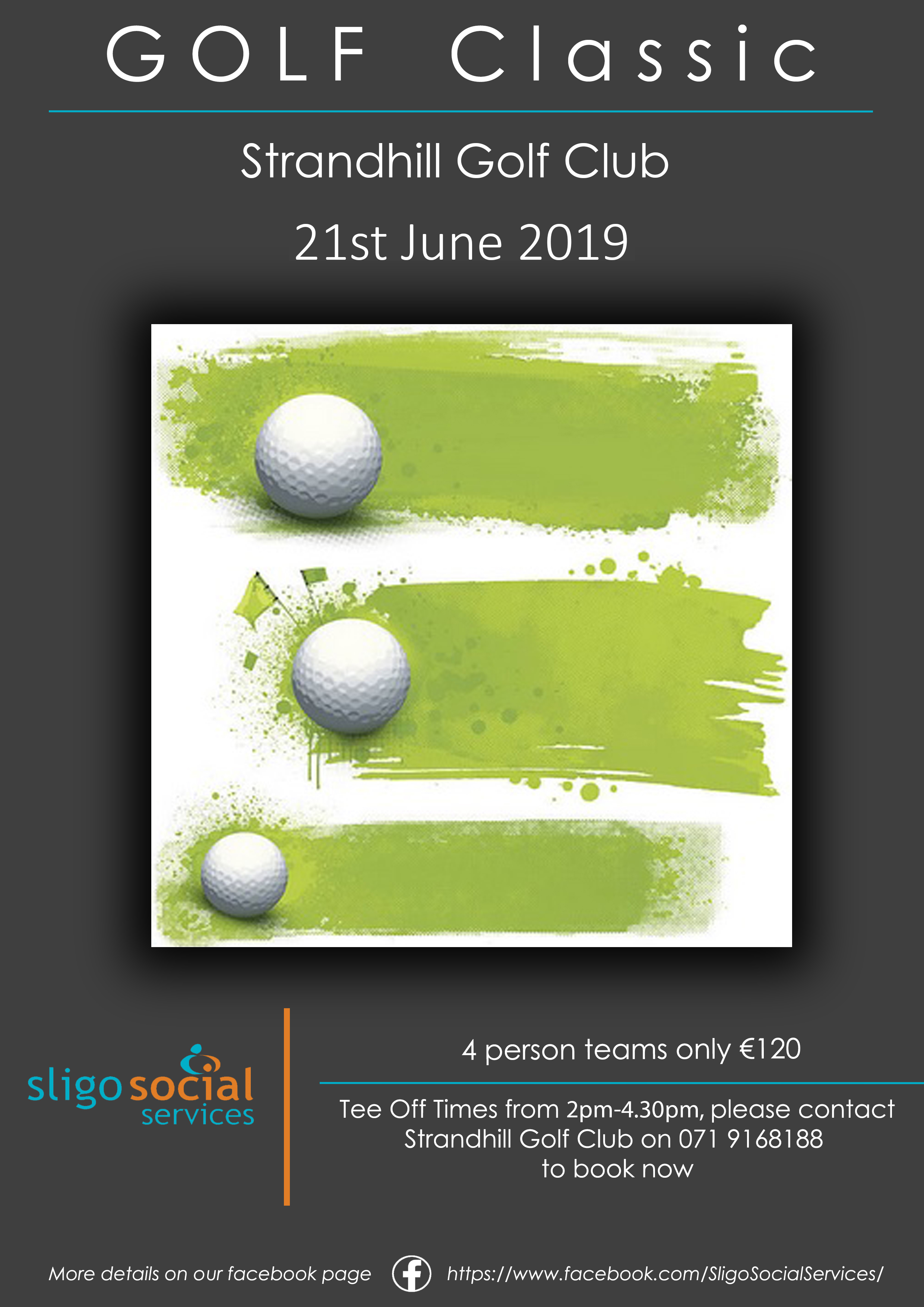 DONATE TODAY
We rely on your donations to fund our vital services in Co.Sligo

We also require donations for our Thrift Shop
Learn More